Bradenton is on the Gulf side

Two years of guilt and I finally bought a ticket to visit my sister in Florida. She's lived in Florida a few times over the last tennish years and I'd never visited. Although I did not feel too guilty since our mother visits her on an almost quarterly basis and after six plus years in DC she's visited me once. Once. Anyhoodle...

I took a few days of vacation to go to Bradenton. Apparently no one knows about Bradenton which is a shame because it was a lovely town. Whenever I told someone I was going to Bradenton they'd ask, "Where's that?" "I dunno. Somewhere in the middleish of Florida. Nearish Tampa and Orlando." "Well into which airport are you flying?" "Bradenton. Look I don't know. I bought a ticket, she's picking me up. That's all I know." I got very blank looks in response. Bradenton it turns out, is on the Gulf side of Florida near Sarasota (which is also the airport code apparently).

I spent a lovely week riding around in her jeep with the top down and picking up my jaw from the floorboards as we drove past enormous homes, taking in the sights, eating fresh seafood, playing on the different beaches around Anna Maria Island and Sarasota, going to Disney for the very first time, and staying up late watching Food Network Challenges with our aunt. 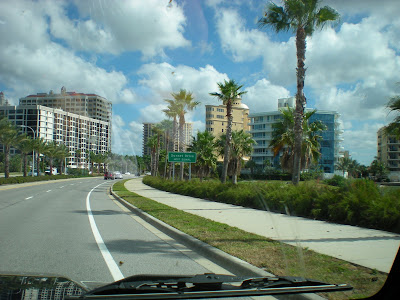 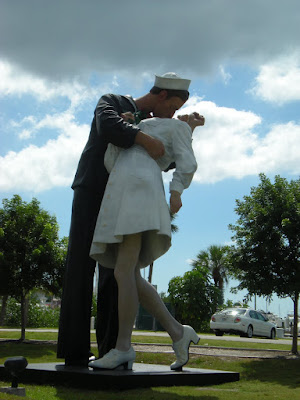 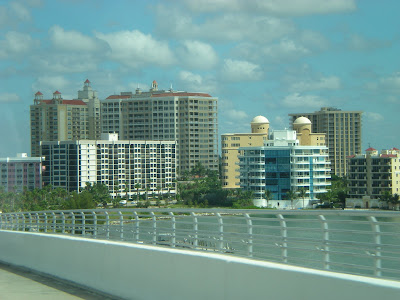 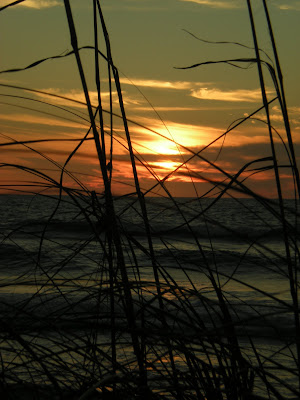 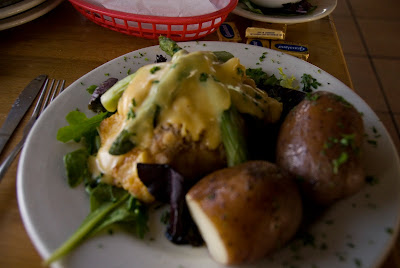 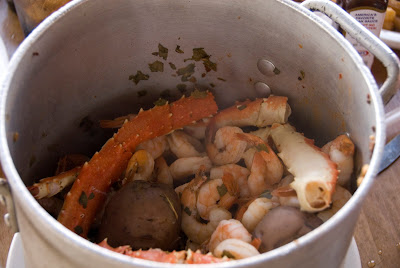 I also wandered around one of her favorite beaches doing my best imitation of a photographer. 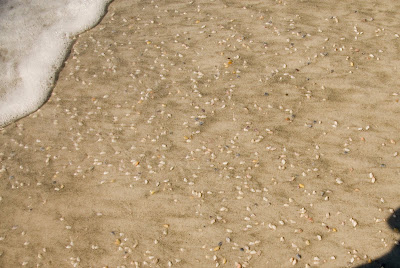 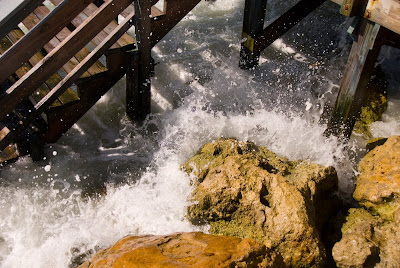 While she took pictures of me taking pictures.

After a brutal month at work that included a week and a half of binge drinking, this trip was exactly what I needed. My sister has a two-bedroom a short bus ride away from the beach if anyone else needs a break from work and/or binge drinking!
Posted by Andrea at 19:32 No comments:

Right? I know what you're thinking. Disney and fine food and wines do not go together. Sure maybe in the resorts because they have to justify taking off your arm and leg with something. But in the parks? I managed to live a little over 30 years without having set foot in Disney World. That was all blown to Hell though when I finally visited my sister who lives in Florida. My sister, mom, and I met some friends for a day of tasting over-priced food and alcohol samples in Epcot's around the worldyness. 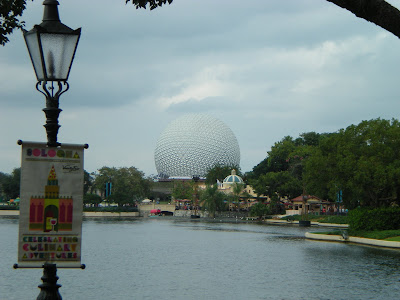 I have to admit that I quite enjoyed myself. In true Disney fashion everything is pretty darn perfect. I could see China from across the pond and it looked an awful lot like I remember Beijing. 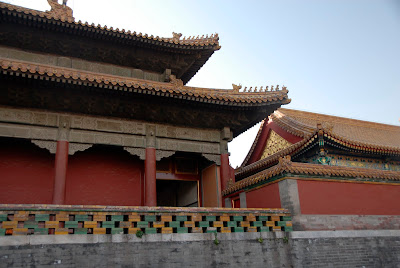 Example A: Beijing or Disney? 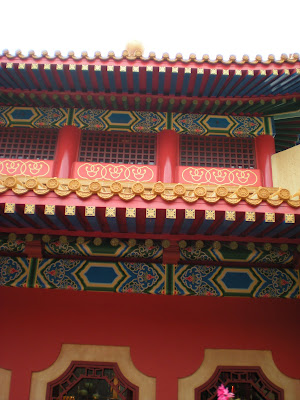 B: Beijing or Disney? 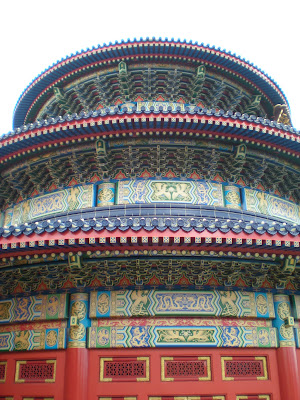 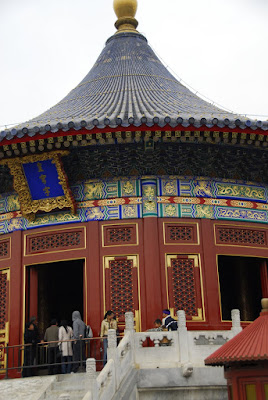 So maybe everything at Disney had a slightly newer coat of paint...but still. And Beijing wasn't the only really well done city replica. There was also Bologna, Italy 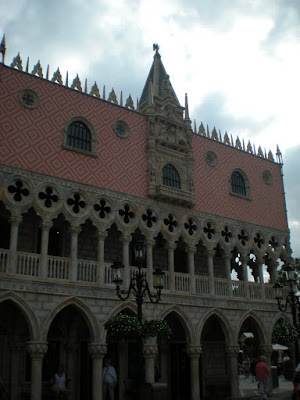 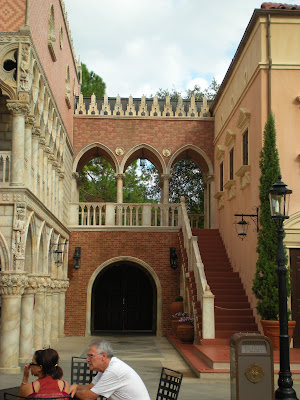 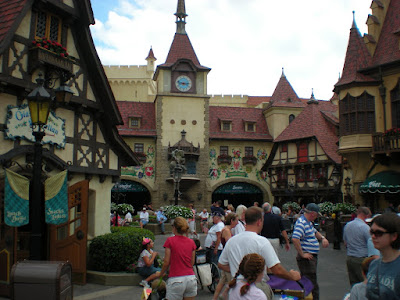 Vikings from Norway where we also went a seemingly large ride tucked into a smallish building. 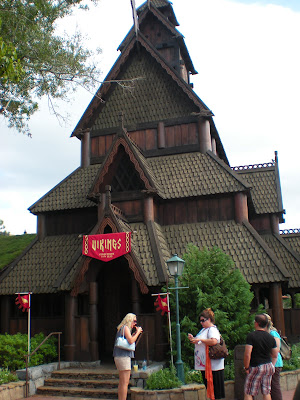 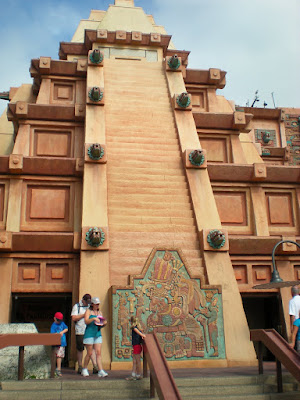 My favorite was Morocco which is so very much on my 'to visit' list. 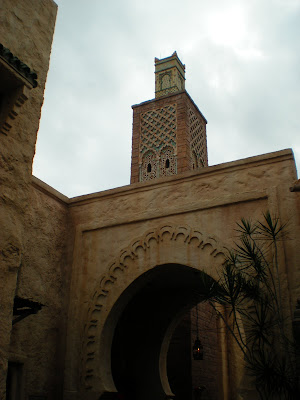 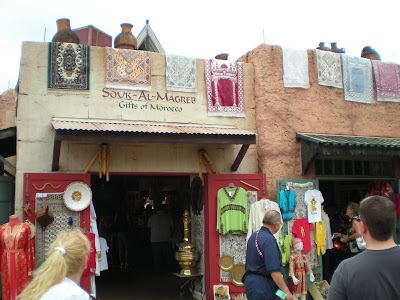 While we were wandering around in the impressive looking souk, a band started playing so I did an impromptu bellydance on the square's fountain. And then was pleased that my sister somehow did not manage to push the record button on her camera. 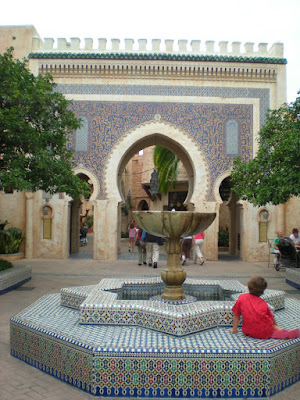 Then there's the rest of the reason for being there. The food! Now if Disney's website weren't currently under construction I would link to it here so you could see all of them yourself...but it is so won't. There was certainly plenty from which to choose. 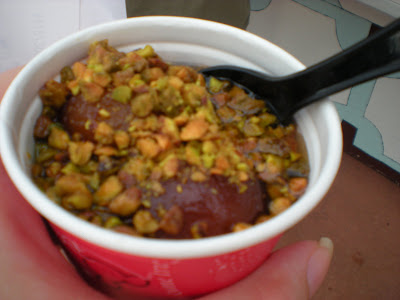 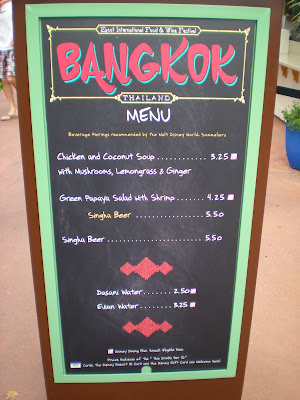 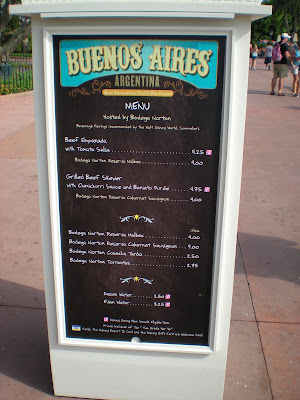 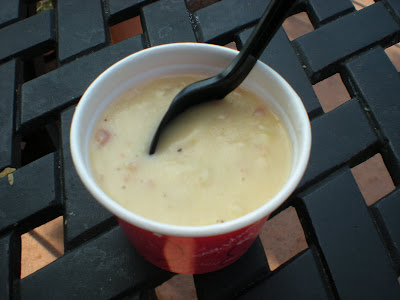 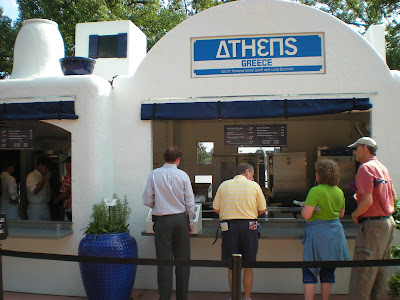 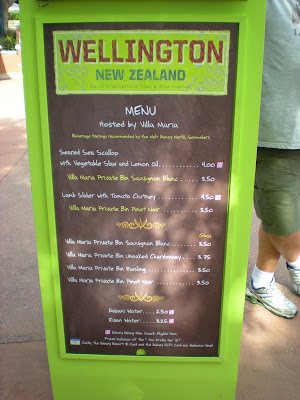 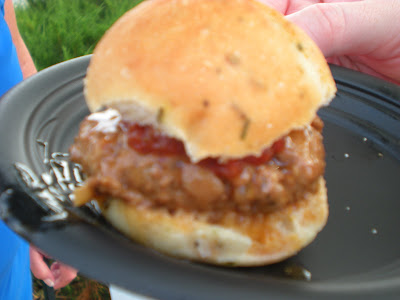 After we walked around the world we went to Mars (Mission to Mars), flew over California (Soarin'), then swam with Nemo. Then we jumped on the monorail for the Magic Kingdom to see main street all decked out for night time, ride the Pirates of the Caribbean ride (the Johnny Depp anamatrons are creepily real looking), and ride the Haunted Manshion.

All in all, for a place I consider to be less than the happiest place on earth, I had a very nice time. And, bonus, I didn't kill anyone.

May he rest in eternal peace. We miss you Grandpa.

Kindly taking pity on me, two of my colleagues here in Chisinau took me out of the city to visit some of Moldova's monasteries. We had a beautiful fall day in which to explore four of the near-by monasteries, however I only managed to catch the name of one. Seeing these reminded me of how much I love the eastern architecture with the cupolas and bright colors used to decorate both the inside and outside of churches in the Orthodox religions. 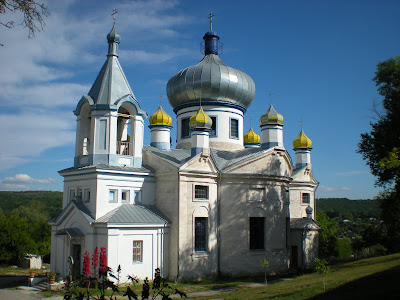 The second monastery was gorgeous. The grounds burst with the colorful flowers attended by nuns and the shell of a majestic cathedral rose out of the hill like the remnants of an ancient castle in contrast to the sunny yellow of the existing churches and outlying buildings.

I was told that there is even an on-site hotel for this monastery and people come for spiritual holidays. Being inside the unfinished cathedral was an interesting experience. Even though the outside of the building is unfinished, meaning that the inside is even more unfinished, does not stop people from using the church.

Skeletons over which the cupolas will be constructed

The bare walls were hung with icons in front of which stood tables with burning beeswax candles that scented the air and provided most of the faint light in the church. In the corners, huge crosses, easily 10-12 feet long, lay draped in flowing cloths, ready to be uncovered and hung throughout the church. The hushed voices from people lighting candles floated just under the music from the nun singing chants while she swept the poured concrete floors. Even unfinished, the church hummed with the mysteries of the eastern cults. It's easy to see why the Russians chose this religion over all others when the country converted to Christianity.

We also visited the Capriana monastery, rumored to have had Stefan cel Mare as its patron.

And yes I know I said we visited four monasteries but there are only pictures from three. We did visit four but by the time we got to the fourth the nice crisp fall days with its burning blue sky and brisk wind had me a little cold and I stopped caring about pictures.
Posted by Andrea at 09:26 No comments: