I've been meaning to visit Yıldız Parkı for quite a while now. In fact I was going to take my mom when she was here in May but we were foiled by a too long of wait for the bus. I.e. I got impatient. We went to the Dolmabahçe instead.

I'm glad that in the end my mom and I didn't make it here, even though the park was likely prettier in May than in August after the dry summer we've had. But when my friend and I got there we were confronted by a hike up the long steep hill into the park that I'm sure my mom wouldn't have appreciated. Ugh. I didn't appreciate it either. I'm looking for relaxation and quiet strolls in my parks, thank you.

Yıldız is the largest park in Istanbul proper. It's definitely beat out for size by the Belgrade Forest but that's pretty far outside of the main city. Which is why, despite my fondness for all things even remotely related to FRY, I haven't been yet. In addition to being a great place for a picnic, when you find some flat space that is, Yıldız also has a palace/museum and two chalets that are now restaurants.

The park was once the private grounds of a sultan someone, thus the palace/museum and chalets. Because I guess one cannot be expected to live in what I am sure is a perfectly lovely palace but must have two nearby chalets to which to repair when bored with the palace. Perfectly reasonable.

There are statues everywhere. I photographed only the above giraffe (I love giraffes) but there were also dogs, elephants, and slightly creepy children. Most of the are flower pot holders but the giraffes were just hanging out.


In addition to the dog statues there were of course, because it's Istanbul, real dogs hanging out everywhere. And cats. I love cats. Which reminds me that I have to a) get a cat carrier and b) take poor Sherlock to the vet one of these days to get paperwork for her.

I couldn't help but think of my dad walking through here. Actually my dad is why I took a picture of the deer statue at the top of the post. All the water fowl also made me think of him. One of the pasture fields at my parents' is now wetlands. And thanks to a great upbringing complete with chores that include haying, birthing (one foal and one calf to my record), raising, and killing various farm and forest animals and walking into the barn to see dead deer hanging...I will take a city of 15+ million over living in the country every single time.

Chalet number two was less impressive than number one, the building anyway. The grounds around it were lovely though. And notice that there are no pictures of the palace/museum? Not an oversight. We went to the park on the one blasted day of the week it was closed! Given that hill it might be a while before I venture back.

Despite my happiness over now being a firmly entrenched city girl, I very much enjoyed the stroll around the park and the chance to be away from the noise generated by 15+ million people. The traffic here is truly unbelievable and a quiet afternoon in a park is a gift.

All the Cool Cultures Have Circle Dances

Lest anyone think that my life consists of traveling around the country and visiting mosques I thought I'd briefly post on some of the more normal things I get up to here.

Not too long ago a friend of a friend had a leaving Istanbul party. I got invited because I adopted his girl friend's cat so you know, I'd met him. For the party we all brought food, beer, or raki and he rented a boat so we had a private night time Bosphorus cruise. Best things about the party other than meeting new fun people and having a private Bosphorus cruise:


And yes! I adopted a cat! I must really be Turkish now. The couple of the above cruise saw her on the street and felt so bad for the poor, sick little kitty that they took her in and got her treated by a vet. They couldn't keep her though and as soon as I saw a picture I needed to have her. And since I have photos of neither of these other events...please enjoy pictures of my cat! 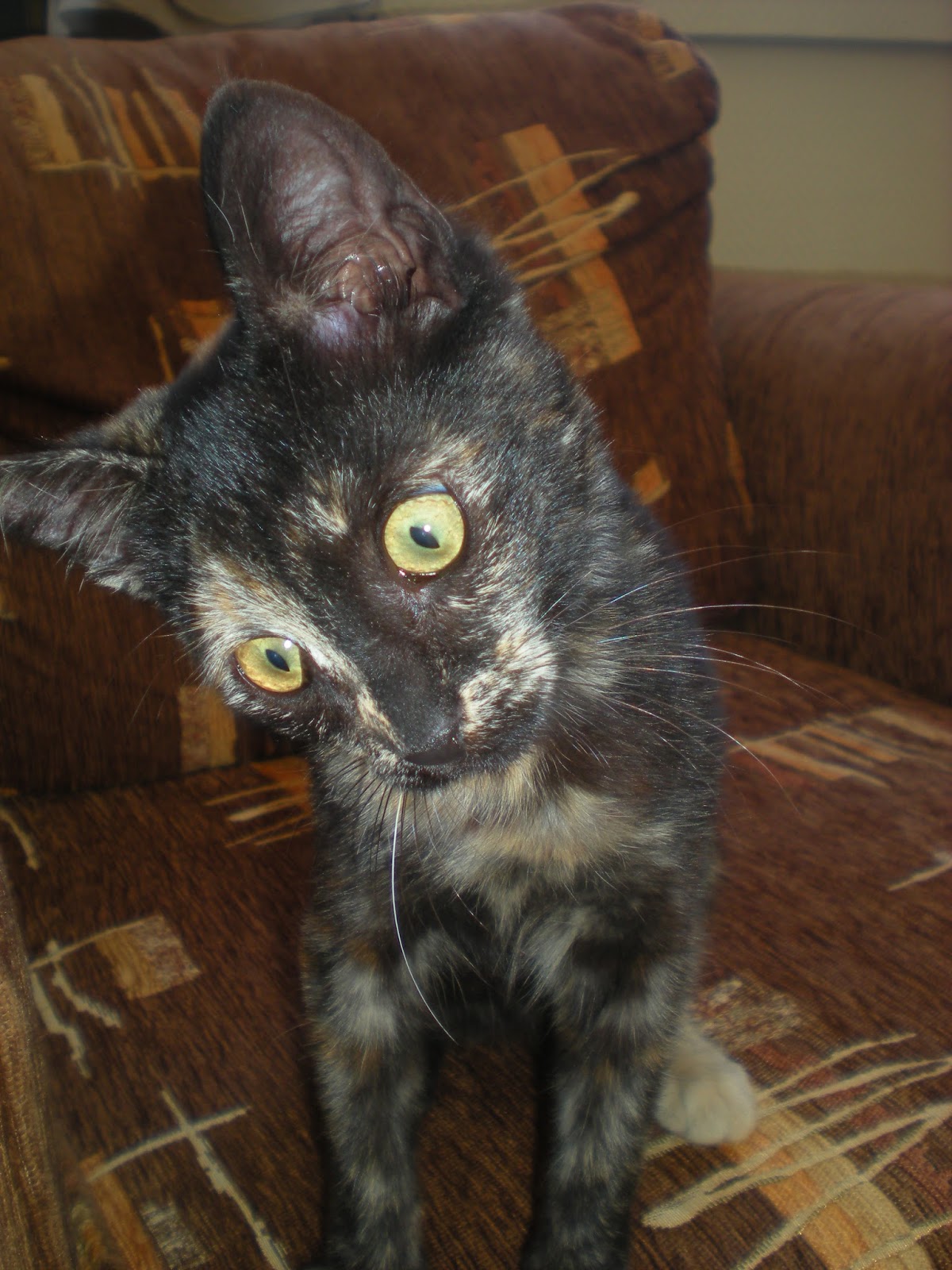 
I'm mildly concerned that she might eat my face one night. I wake up to her lying full on my face, batting at or licking my nose, or, more often than not, just walking across my face. Thank goodness she's still pretty skinny. Her new favorite thing though is climbing up my leg. Which hurts, a lot. especially when I'm not wearing pants.

What else have I up to? Sunday I went to a Turkish wedding reception. The bride is American but it's actually the Turkish groom I knew. He's part owner of a few restaurants in Old City and I met him shortly after I moved here. I go to his places fairly frequently, one was actually one of my alternative offices when my apartment internet went down, and he kind of adopted me.

Naturally I got to the venue at the time cited on the invitation. More fool I. An hour and a half the newly wedded couple and the majority of the guests arrived. Until then it was me sitting awkwardly with a few empty tables separating me from what turned out to be the groom's family. With whom I enjoyed practicing my Turkish. Although I don't seem to have conveyed that I was the groom's friend and not the American bride's friend/sister/colleague. However once the awkwardness was over I had a lot of fun joining what ever traditional dance was happening. Far as I can tell it was, hold pinkies with the people on either side of you, move your hands up and down, then step forward, step cross, step step, step back, step back, step step, and repeat as the entire circle slowly revolves. More fun than it sounds.

Tomorrow I'm going to explore Eyup, one of Istanbul's many neighborhoody sub burbs. I am largely excited by the fact that I can take a ferry. I heart ferries. So soon it'll be back to the regularly scheduled 'I went to another mosque' postings!