Turkey has a lot of great food. But you really can only eat bread and meat for so long. Luckily I have found fantastic places for Thai, Korean, burgers, and even pulled pork. What I haven't found is decent Chinese. Not that there's not Chinese food in abundance here, because there is. But every time I've tried it hasn't gone well. So when a friend posted on Facebook that she made a fiery pepper chicken similar to the dried pepper chicken at DC's fabulous Szechuan Pavillion, I had to try to make it.

The recipe is actually pretty easy and I only had to make a couple substitutions; for example corn starch I couldn't find and I'm not even sure I could find Chinese cooking wine in DC let alone here. Substituting for that impossible to find wine was the wine we're reviewing this week: Terra's Narince. 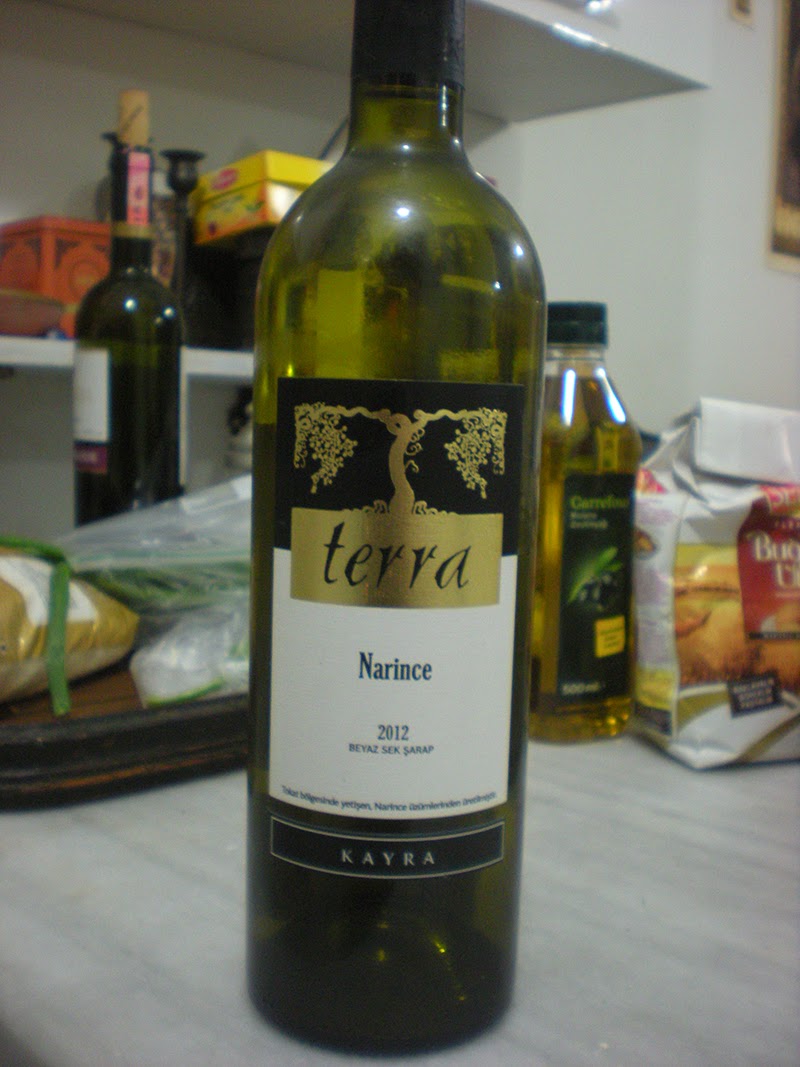 The Narince (a varietal) has an interesting pale straw color with hints of green. The nose is sweet (-er than the flavor as it turned out) and floral. The hints of green are echoed in the flavor with a little green apple. There's also oak (the Narince grape being Chardonnay adjacent) but not overwhelmingly so. It's more dry than not and there was a fascinating taste of walnut on the back of the tongue. A really nice, drinkable, stand by white wine. Too drinkable as it turned out. 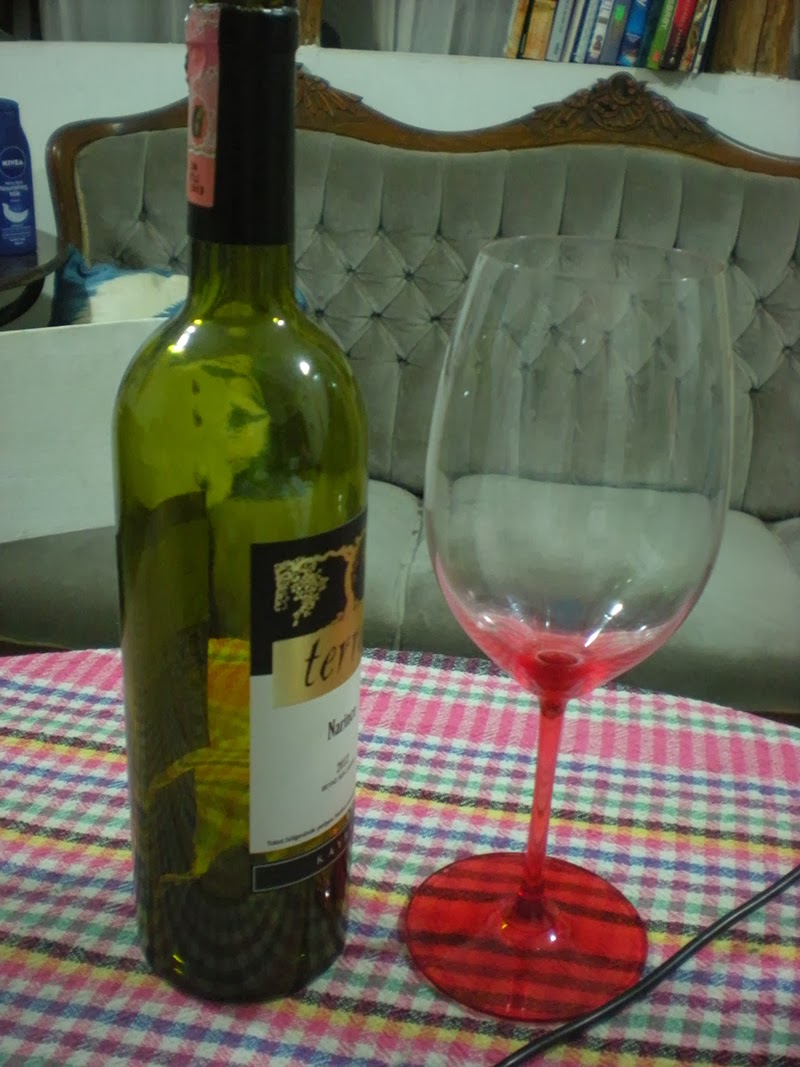 I blame the fiery chicken. If a recipe tells you that you need TWO CUPS chopped dried red peppers, TWO green chillies, and TWO tablespoons peppercorns...don't believe it. But DO believe it when it tells you to just give everything a good stir and you're done. 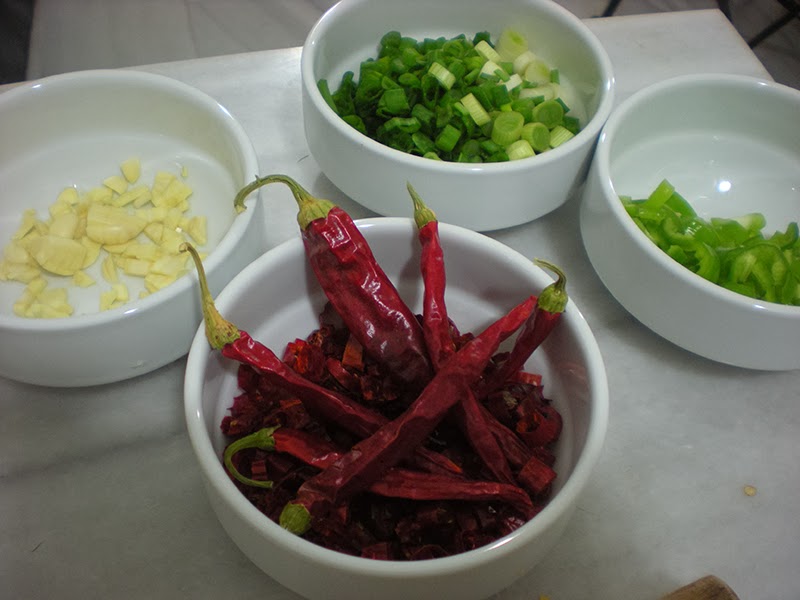 I faithfully chopped lots and lots of peppers and remembered to remove seeds and not touch myself until I'd washed my hands thoroughly, twice. I also seasoned the chicken coating mix (recipes never call for this but you should do it anyway). 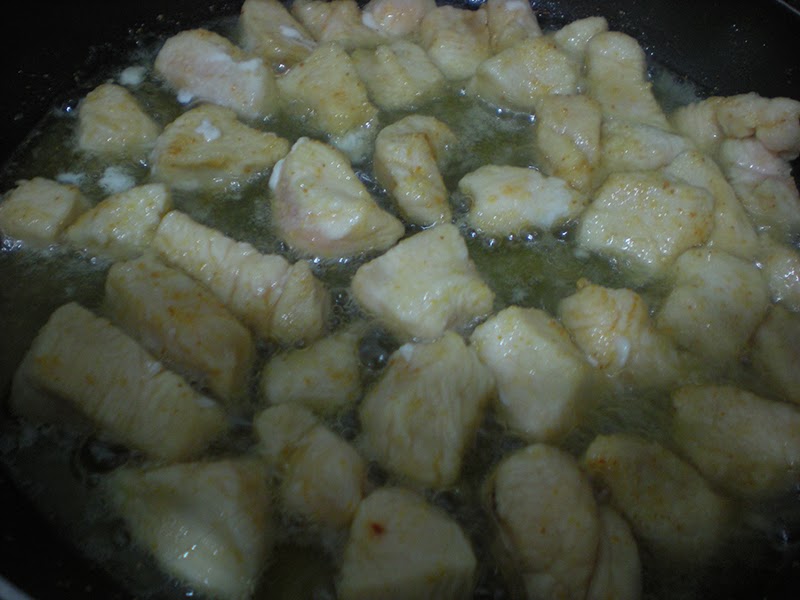 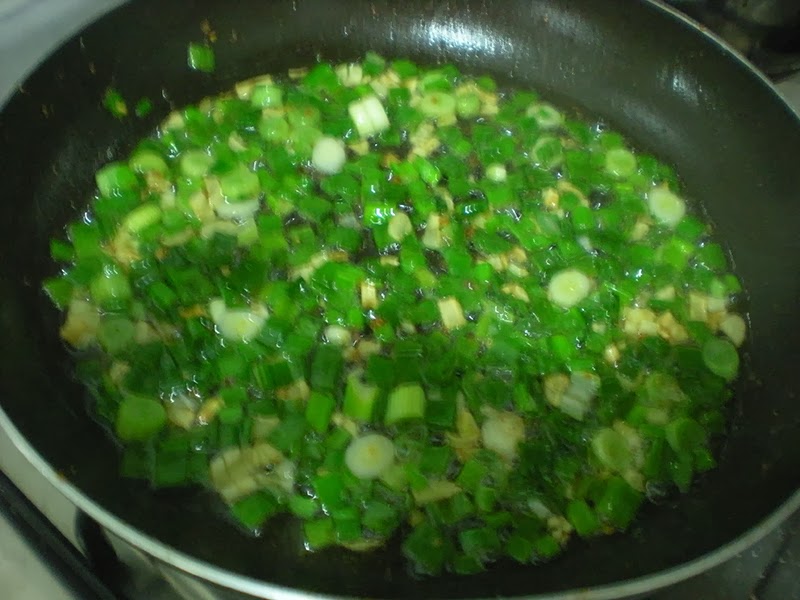 Got the chicken frying in the oil until it was golden and slightly crispy then set aside and went to work on the garlic and green onions. Also when the recipe says "add all the hot stuff and fry for 20 SECONDS" also follow that. I let it all sizzle together for quite a while. I was all: "20 seconds? What good is that going to do? That's just silly. Obviously I know better." This would later bite me in the ass. 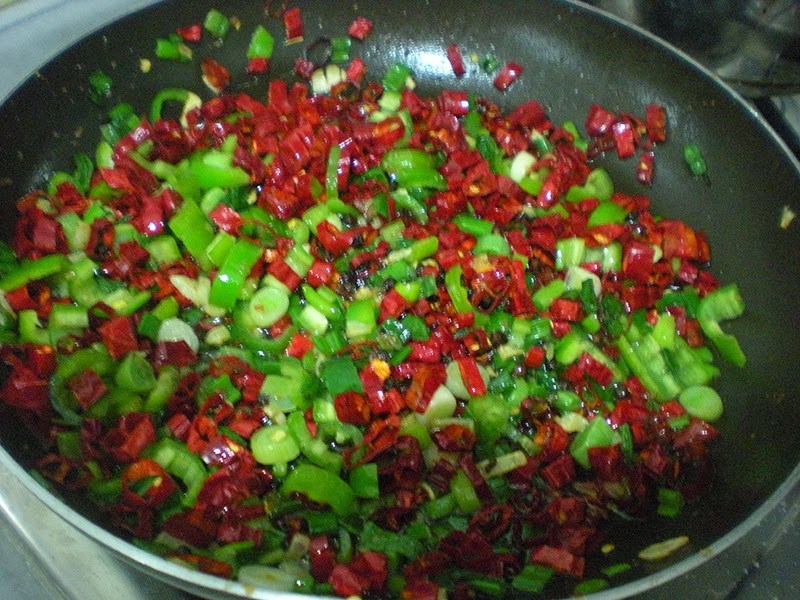 So after way too long I put the chicken back in the mix and let that sizzle merrily for also far too long. I didn't know that yet. After I dished it up and sat down to see how the Narince did with spicy chicken (far too well) I was really missing my chopsticks. It would have made picking around the peppers and peppercorns far easier. Then I went in for my first bite. 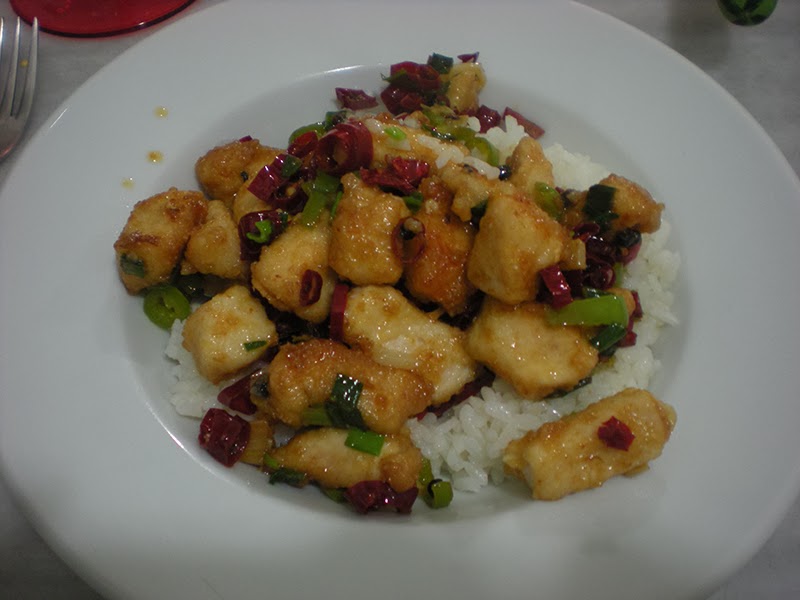 Everything was cool right up to that point. My vision went black and I was sure the fire in my mouth was going to consume me entirely. I think I actually stopped breathing. I've been residually tear gassed by the charming Turkish police here in Istanbul and eating this is what that felt like.

This is why the wine slipped down far too easily. It helped cool the fire inside my scorched mouth. And despite the fact that I'd burned off all my taste buds, the wine still tasted pretty good. So I guess the website that recommended pairing Narince wine with spicy chicken wasn't wrong. I was literally in tears. And I use 'literally' correctly here. I was crying, there were tears streaming down my face, and the friends with whom I was Skyping at the time were expressing varying amounts of sympathy and hilarity.

So lesson learned I suppose. Don't mess around with timing when peppers are involved. Also don't use an entire bottle of wine to quench the fire because it can make for an uncomfortable morning after. Good thing I'm unemployed and there was no where I had to be!

Recipe from All Recipes.com